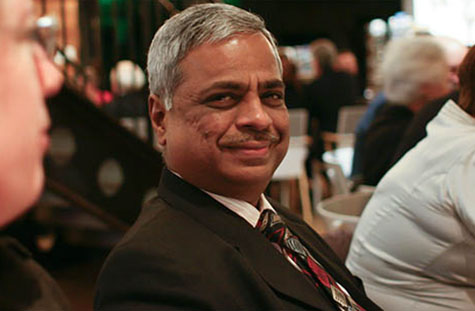 Ashok Jhunjhunwala, professor at the Indian Institute of Technology (IIT-M) Madras and honorary doctor at BTH, has been appointed Principal Advisor to the Minister of Power and New and Renewable Energy in India.

Ashok Jhunjhunwala is a professor of electrical engineering at the Indian Institute of Technology Madras (IIT-M) in Chennai, India since 1990. He is also a research leader for TeNeT (Telecommunications and Computer Networks) Group, renowned internationally for his research and development work on IT and sustainable rural development in India. He was appointed honorary doctor at BTH in 2008 and is still collaborating with BTH in various research projects.

Read the article in The New Indian Express.