As the railway traffic networks become more and more saturated and where even small disturbances can propogate and have severe consequences, the need for efficient re‐scheduling support for the traffic managers is evident. In the previous research projects OAT, OAT+ and EOT mathematical models describing how the traffic can be re‐scheduled have been developed as well as optimization‐based algorithms to solve the re‐scheduling problem. These models and methods serve to provide the traffic managers in real‐time with suggestions on how to optimally re‐schedule the traffic based on information relevant to make a good plan and in line with the objectives and deliverables Trafikverket has assigned to. 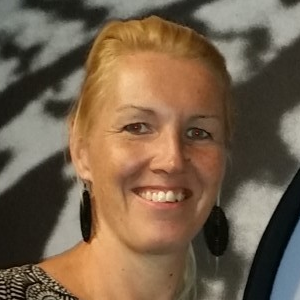 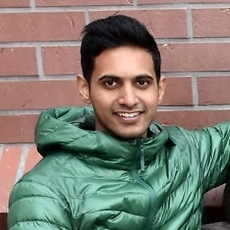 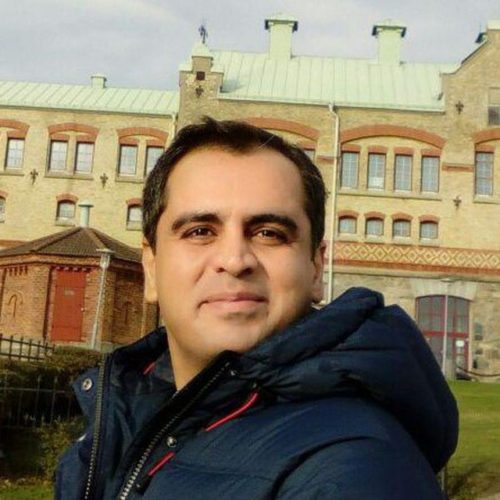