The academic ceremony is an annually recurring event marking the graduation of doctoral students and the inauguration of newly appointed professors. Guests of significance to the University are invited to attend, as are employees and students.

Every higher education institution has its own special ceremonies and traditions. Jubilees and anniversaries of various kinds are celebrated. Among these traditions is the shared solemn academic tradition of celebrating the conferment of doctoral degrees and the inauguration of new professors.

The conferment of doctoral degrees is the ceremony in which a higher education institution, which has permanent research resources, bestows the outer insignia of the achievement of a doctoral degree on those who have earned them. The word used in Swedish, promotion, comes from the Latin verb promovere, which means to move something or someone forward, used here in the sense of promotion to a higher level of qualification.

Together with the doctoral degree ceremony, the inauguration of new professors is a tradition shared by all Swedish higher education institutions that conduct research.
The inauguration is the occasion on which a professor, as the highest representative of a research discipline, takes up his or her chair. 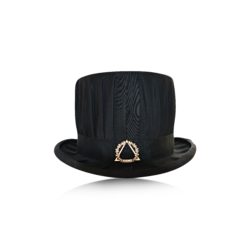 Those who have publicly defended their doctoral thesis at BTH during the past year are invited to the formal conferment of their doctoral degrees at a special academic ceremony.

During the ceremony, the doctoral graduates receive the insignia – a hat and ring – marking their new status as doctors, from the presenters who are the deans of the faculties at BTH. 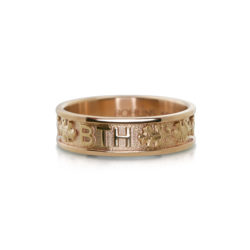 Those who have been promoted to or appointed as professors at BTH during the past year are invited to their formal inauguration at an academic ceremony for this purpose.

The inauguration at the academic ceremony is preceded by the forthcoming new professors (the installandi) having the opportunity to hold a lecture (inauguration lecture).

By tradition, the academic ceremony at BTH is an opportunity to award an honorary doctorate.