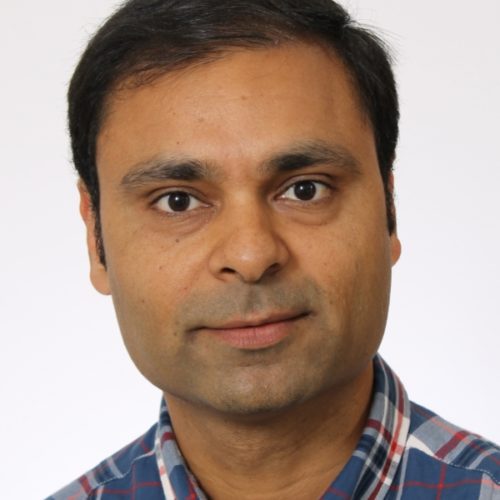 Dr. Prashant Goswami is an Associate Professor in the Department of Computer Science, falling under the Faculty of Computing at BTH (Blekinge Institute of Technology). He started his current position in November 2014 as an Assistant Professor. He obtained his B. Tech and M. Tech (dual degree) in Computer Science and Engineering from the Indian Institute of Technology (IIT), New Delhi in (2000-) 2005. After spending two years in the industry, he started his PhD at the University of Zurich in July 2007. He successfully defended his dissertation entitled ”Level-of-detail and Parallel Solutions in Computer Graphics” in December 2011. He spent little more than a year as a Research Fellow at the gameLab at Nanyang Technological University, Singapore (March 2012 – April 2013) where he worked in the field of geometric modeling. He was a postdoc at the MAVERICK group at INRIA, Grenoble (August 2013 – November 2014) where he focused on real-time landscape-size convective cloud simulation before moving to BTH.

More information including about my research and teaching activities can be found here .