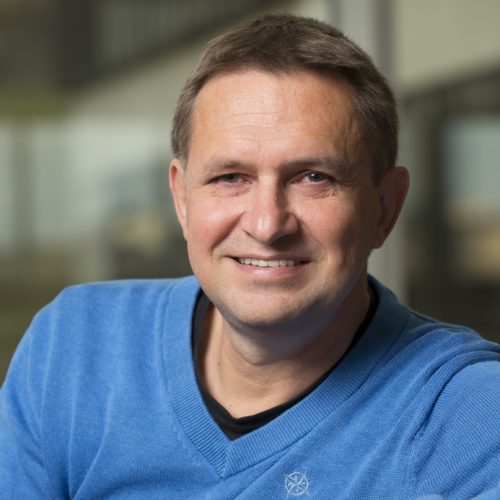 Claes Wohlin is Professor of Software Engineering at Blekinge Institute of Technology, Sweden.

Claes Wohlin served as Dean for the Faculty of Computing for five years (2014-2018), Pro Vice Chancellor for six years (2004-2010) and the first Dean of Undergraduate and Graduate Education at Blekinge Institute of Technology in 2002. Prior to joining BTH in 2000, he held professor chairs at Linköping (appointed in 1997) and Lund (appointed in 1998) Universities. He has held a Visiting Professor position at Chalmers University of Technology in Göteborg (2005-2008), been a Professorial Visiting Fellow at University of New South Wales in Sydney, Australia (2009-2011) and a Guest Professor at Shandong University at Weihai in China (2013-2016). Furthermore, he has five years of industrial experience and continues to work very closely with industry while being in academia, including both research collaborations and consultancy services. In 2011, Claes Wohlin was elected member of the Royal Swedish Academy of Engineering Sciences (IVA). He is on the board of the Swedish Foundation for Strategic Research

Professor Claes Wohlin received a PhD degree in Communication Systems from Lund University in 1991. His research interests include empirical methods in software engineering, software metrics, software quality, requirements engineering and systematic learning and improvement in software engineering. Claes Wohlin is the lead author of the book Experimentation in Software Engineering: An Introduction (Kluwer Academic Publishers, 2000) and for the new and revised version published by Springer in 2012 with the title Experimentation in Software Engineering. The book was released in Chinese in October 2015. He is also the author of a textbook in software engineering in Swedish (Studentlitteratur, 2005). He is co-editor of three books on knowledge management, requirements engineering and project management respectively. In total, he has more than 230 international publications. His h-index in Google Scholar is 63 with the book on experimentation having more than 8 600 citations, and he has more than 180 articles with 10 citations or more. The total number of citations to his work exceeds 26 500 in Google Scholar.

Professor Claes Wohlin served as Editor-in-Chief for the Journal of Information and Software Technology (published by Elsevier) between 2008-2015, Co-Editor-in-Chief of the journal between 2002-2007 and Special Content Editor (in particular responsible for special issues and special sections) between 2016-2018. Furthermore, he served on the editorial board of three other journals: Software Quality Journal (2002-2018), Requirements Engineering Journal (2005-2018) and Empirical Software Engineering: An International Journal (2002-2012).

Claes Wohlin was the recipient of the prestigious Telenor Nordic Research Prize in 2004 for his achievements in software engineering and improvement of reliability for telecommunication systems.

Based on his publication record, Claes Wohlin is listed as one of the top ten authors with the highest contributions to the software engineering literature in the time period 1971-2012 in an article published in Scientometrics in October 2014.

More information including a complete publication list can be found here.