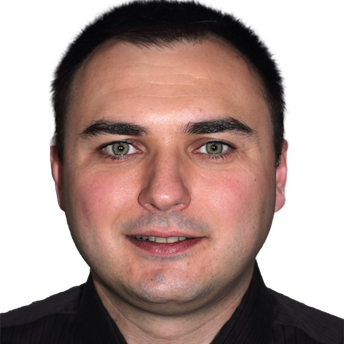 Dragos Ilie received his Ph.D. degree in telecommunication systems at Blekinge Institute of Technology (BTH) in October 2008, where he is currenly employed as assistant professor.  He has also a M.Sc. in Electrical Engineering with emphasis on Telecommunications and Signal Processing received in 1999 from BTH (former Högskolan i Karlskrona/Ronneby).

In addition to the academic skills, Dragos has seven years of experience from the telecommunications industry. There, he has taken on various roles such as software developer, researcher and team leader for projects in Sweden, USA and India.

His current research interests are in the areas of security, cloud computing, virtualization, IP routing, and QoS. He is particulary interested in “real-life” implementations of network algorithms and protocols such as those available in the Linux kernel.