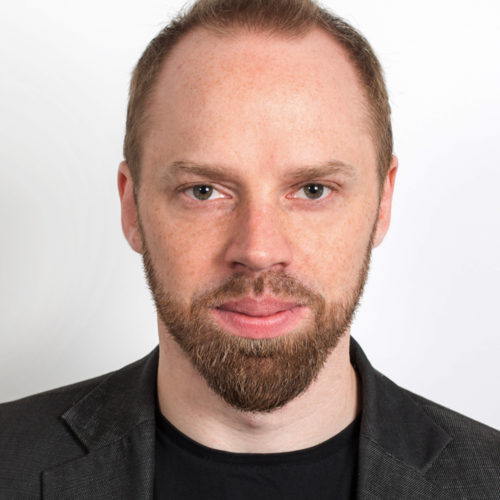 Emil finished his doctoral studies at Chalmers 2015 where he studied under Professor Robert Feldt in the area of Software Engineering with focus on automated software testing and Visual GUI Testing (VGT). VGT was founded by Emil and Robert and concerns image recognition-based automated testing through a system’s graphical user interface. The technique has grown in industrial use and has become the foundation for new, mor advanced, test techniques such as Augmented Exploratory testing that combines VGT with machine learning for more efficient manual exploratory testing as well as automated regression testing of system- and acceptancetests.

Emil has many times presented at both Swedish and International conferences in the area of testing and have several times also been a presenter at Swedish industrial conferences for SAST, NFI and Swedsoft. These presentations have been linked to his research that has been conducted with a flora of companies, from application developers such as Spotify to safety-critical systems developers like Saab and Siemens Medical.

Emil is also, since 2015, the CEO for a company that delivers GUI-based testing services and technical solutions for academia to use to advance state-of-practice and state-of-art in automated GUI testing.