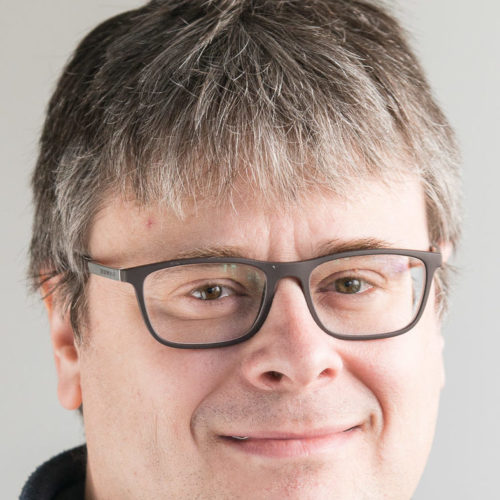 Kurt Tutschku is a professor for telecommunication systems at the Blekinge Institute of Technology (BTH) since 2013. His research interest include future generation networks, Cloud systems and the new European edition of the Next Generation Internet (NGI). In particular he focuses on architecture design, network virtualisation, algorithms for network operation and design, Cloud service design, QoE, P2P systems, performance and network management, as well as network security and data privacy.

Prior to BTH, Kurt was holding positions at the University of Vienna (Endowed Chair of Future Communication by A1 Telekom Austria), National Institute for Information and Communication Technology (NICT, Network Virtualisation Lab, Tokyo, Japan), Technical University of Chemnitz (Chair replacement), and the University of Wuerzburg (Group leader “New Network Architectures, Peer-to-Peer (P2P) Systems and Self-Organization”). Kurt Tutschku received his Ph.D. and Habilitation degrees from University of Würzburg in 1999 and 2008.

Kurt is also member of IEEE, ACM, IEICE and GI. He serves as the General of the IEEE NFV-SDN 2017 and 2018 conferences (www.ieee-nfvsdn.org). He is also a frequent reviewer for the European Commission and Hoizon2020 projects.