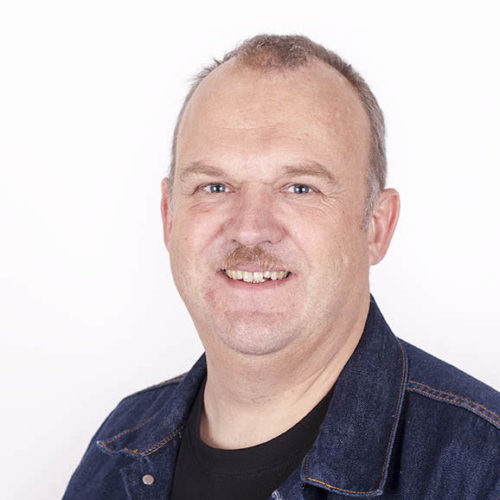 Department of Technology and Aesthetics , Room 3-336

With focus on Quality of Experience

Professor Markus Fiedler (MFI), born 1967, received his Ph.D. degree in Electrical Engineering with focus on information and communication technology from Saarland University, Saarbrücken, Tyskland, in 1998. Since then, he has been employed at Blekinge Institute of Technology (BTH), where he became senior lecturer within teletraffic systems in 2000, docent in 2006 and professor of teletraffic systems in 2011, respectively.

Starting from teletraffic-related questions (such as dimensioning of communication links), his research extended to user-perceived Quality of Experience (QoE) of applications and services. He has been strongly involved in the development of the QoE area as co-organiser of three Dagstuhl Seminars and one Dagstuhl Perspectives Workshop. He is also part of the research profile BigData@BTH, with specific interest in how to use Machine Learning in the QoE domain.

He is now with the Dept. of Technology and Aesthetics (DITE) and focuses on building bridges between infrastructure and QoE of creations and productions within media technology (sound, picture, game, and web of things).