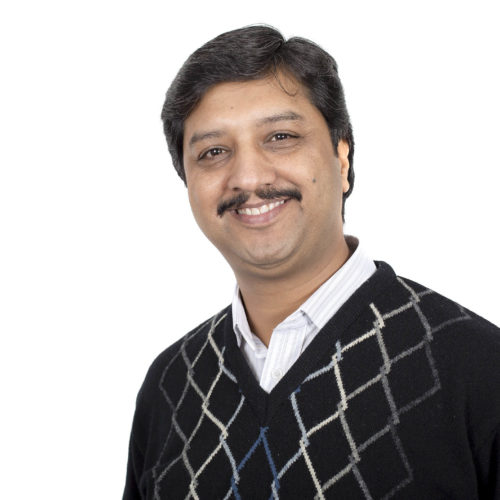 Mr. Nasir Mehmood Minhas is a PhD Candidate in Software Engineering at SERL Sweden, Blekinge Institute of Technology (BTH), Sweden (since September 2016). He is working on Regression Testing for Embedded Systems in close cooperation with industry.