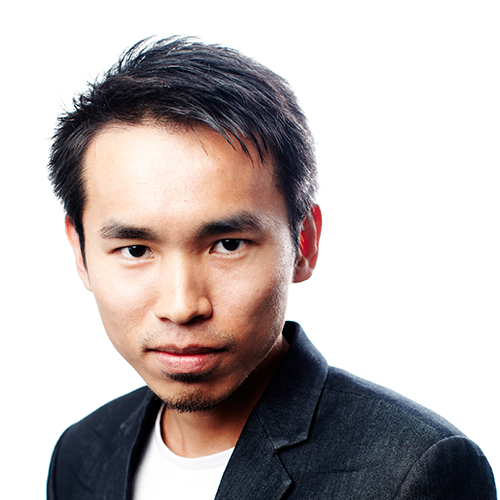 Viroj Jienwatcharamongkhol, born 1982 in Bangkok, Thailand, received Doctoral degree at Lund University in 2014 within the area of international trade. He is Senior Lecturer of Industrial Economics at Blekinge Institute of Technology from February 1, 2018.

The main research interest concerns the understanding of determinants and geographical distribution of high-growth Scale-up firms in Sweden, productivity and export performance of innovative firms within the entrepreneurial ecosystem.

Prior to joining BTH, Viroj Jienwatcharamongkhol held the Researcher position at Lund University in 2014-2016, Guest Researcher at Lund University in 2016-2017, and Guest Lecturer at Södertörn University in 2017-2018. He received full-time two-year grants from Torsten Söderberg Foundation in 2012-2014 for the project “SME:s internationaliseringsprocess: handelshinder, kulturella skillnader och institutioners betydelse.” During 2014-2015, he was involved in the research project “Globalisation, Labour Markets, and the Welfare State,” financed by NORFACE, in collaboration with University of Aberdeen, UK, and Kiel Institute for the World Economy, Germany.