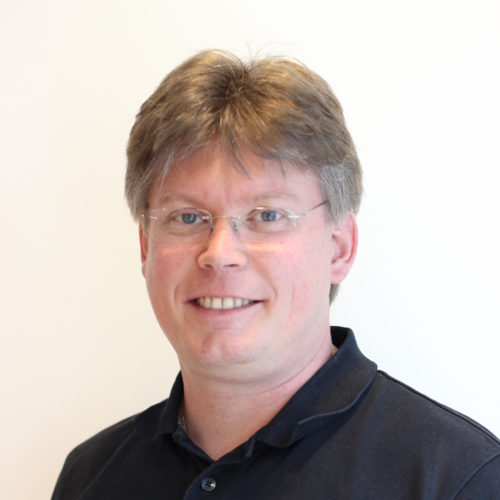 Håkan Grahn is professor of computer engineering since 2007. He received a M.Sc. degree in Computer Science and Engineering in 1990 and a Ph.D. degree in Computer Engineering in 1995, both from Lund University. His main interests are computer architecture, multicore systems, GPU computing, parallel programming, image processing, and machine learning/data mining. He has published more than 100 papers on these subjects. During 1999-2002 he was head of department for the Dept. of software engineering and computer science, and during  2011-2013, he was Dean of research at Blekinge Institute of Technology. He was project leader for BigData@BTH – “Scalable resource-efficient systems for big data analytics”, a research profile funded by the Knowledge foundation during 2014-2020.