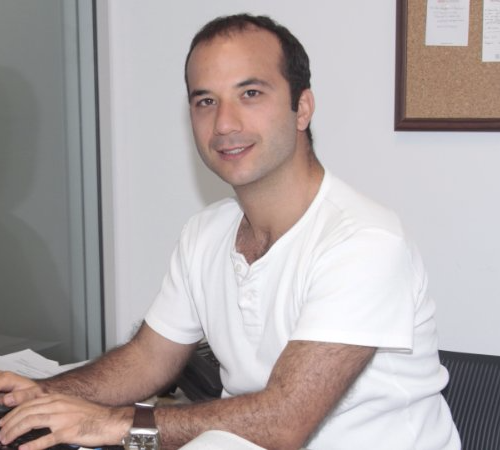 Dr. Hüseyin Kusetoğulları received his PhD degree from the University of Warwick, UK, in 2012 and received his MSc and BSc degrees from the Electrical and Electronics Engineering Department at Eastern Mediterranean University, Cyprus in 2005 and 2007, respectively. After completing his PhD, he worked as a Post-Doc researcher in the Image Processing and Expert Systems Laboratory in the School of Engineering at Warwick University, UK. In 2013, he joined Department of Computer Engineering at Gediz University as Asst. Prof. and he gave technical core and elective courses for BSc and MSc students as well as doing research in his interested research area. After that, he worked on multiobjectivisation problems at the Department of Computer Science at Aberystwyth University as a Research Associate. He is currently working in the Department of Computer Science and Engineering at Blekinge Institute of Technology and involved in the Big Data project.