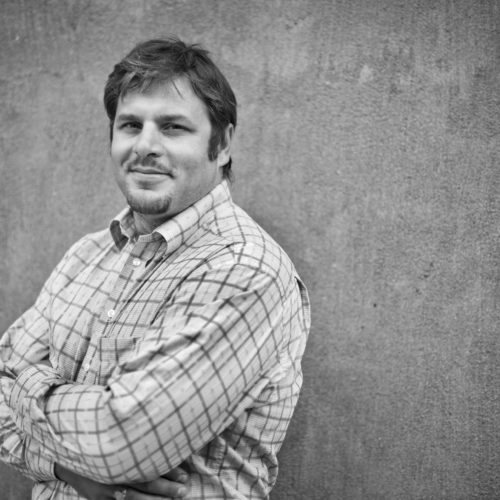 Some questions that Martin Andersson tries to answer in his research:

More information about Martin’s research is available on the following links:

Martin Andersson has a PhD in Economics from Jönköping International Business School (JIBS) since 2007. His dissertation focused on the relationships between the internationalization of firms, technology and innovation. After completion of his PhD, he worked as research coordinator and project leader at the Centre of Excellence for Science and Innovation Studies at the Royal Institute of Technology in Stockholm. In 2011 he became full professor and research leader at CIRCLE, Lund University, and was deputy director of CIRCLE 2012–2015.  Since January 2016 he is professor of industrial economics at the Blekinge Institute of Technology.

Martin is significantly engaged in policy discussions and popular debates, and frequently writes reports, debate articles and participates in seminars. He is elected member of the prize committee for the Global Award for Entrepreneurship Research (the most prestigious prize for entrepreneurship research in the world with a prize sum of 100 000 euros),  and is also editor of the journal Annals of Regional Science. Martin is also affiliated to the Swedish Entrepreneurship Forum as well as the Research Institute for Industrial Economics (IFN) in Stockholm.

According to IDEAS, Martin is among the top 50 researchers in economics in Sweden and among the top 5 % in Europe (see e.g. https://ideas.repec.org/top/top.sweden.html)