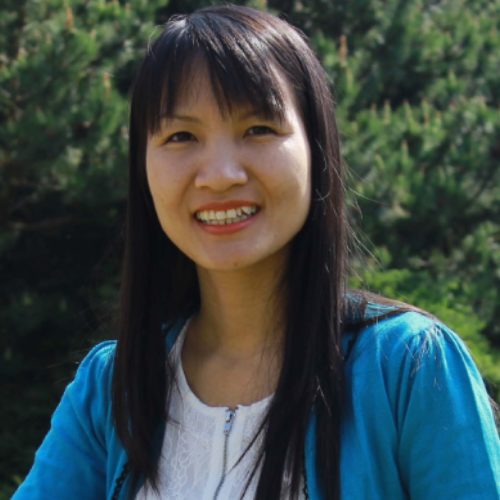 I received the Bachelor and Master’s degrees from Hanoi University of Technology, Vietnam in 2004 and 2007, respectively. Then, I worked as a telecommunication engineer at the national radio station, the Voice of Vietnam, for almost 3 years. During this period, I also studied and achieved the Microsoft Certified Solutions Expert (MCSE) with distinction. Furthermore, I was involved in some projects with the Voice of Vietnam. Inspired by the desire to delve deeper into research, I joined the Blekinge Institute of Technology (BTH) in 2011 and was awarded the Ph.D. degree in Telecommunication Systems in 2015. Then, I worked from 2015 to 2016 as a Project Assistant at BTH. In this position, I participated in the research project “High-Quality Super Resolution Upscaling of Low-Quality and Low-Resolution Videos” funded by Harman International, Karlsbad, Germany. This work aimed at improving perceptual quality of infotainment clusters for vehicular systems. Since 2017, I have been a Research Fellow at the Department of Computer Science (DIDA). In this position, I have been conducting research in two projects in cooperation with industry, i.e., ViaTecH Project “Human-Centered Computing for Novel Visual and Interactive Applications”, co-funded by the Knowledge Foundation under the Synergy Programme and the “Directed Air Data Link” project co-funded by the Swedish Governmental Agency of Innovation Systems (Vinnova). I have also participated in the 6G Experts Group WG8 of the Finnish 6G Flagship Research Program contributing to the “6G White Paper on Machine Learning in Wireless Communication Networks”.

During the progression of the positions at BTH from Ph.D. student to Project Assistant and now Research Fellow, I have been extensively involved in teaching activities with increasing responsibilities. The teaching roles include course examiner, teaching courses, conducting group exercises, and supervising laboratories in first-cycle and second-cycle higher education. The supervising roles include mentoring Master’s students toward their Master’s theses (second-cycle higher education) and co-supervising Ph.D. students (third-cycle higher education). In addition, I have participated in the EU funded education project ENGENSEC “Educating the Next Generation Experts in Cyber Security: The New EU-recognized Master’s Program” and contract education delivered to staff of the Beijing Research Institute of Telemetry, Beijing, China.